Patent Settlements in pharma sector : to settle or not to settle?

Pharmaceuticals are products of high technology which involve long-lasting research efforts and important investments on behalf of pharma companies. Therefore, in the EU legal order the outcome of these efforts is protected not only by traditional patent rights, but also by a special right, the so-called Supplementary Protection Certificate (SPC) which, if granted, extends the duration of the patent protection in regards to a specific marketed pharmaceutical preparation, after the end of the patent right. Furthermore, special protection is granted to the marketing authorization holders of originator medicines by the so-called data exclusivity right, which means that for a specified period following initial marketing of an original product, the data contained in the file of the Active Pharmaceutical Ingredient (API) cannot be used by generics’ manufacturers as reference for the authorization of their products. That is because in most cases the time of preparation for the entry of a new medicine into the market is so long (research and development, clinical tests, licensing and market authorization) that the normal duration of IP rights does not suffice for amortizing the costs incurred.

On the other hand, the granting of exclusive rights (traditional IP’s, SPCs and data exclusivity) protects the originator from the competition of the generics companies for as long as the exclusivity is still in force. That is why the generics manufacturers often contest the validity and / or the duration of the exclusive rights of originators, in order to enter the market (earlier) with their medicinal products. The legal dispute between an originator and a generics manufacturer on the matter of the validity of the exclusive right or on the matter of the infringement of that right by the generic product,, which is usually a very technical and hard to resolve dispute with increased uncertainty regarding its outcome, can be sorted out by a mutual out of court settlement. From a civil law point of view the parties to a dispute are basically free to settle their dispute as they pleased. However, from a competition law point of view these arrangements (settlements) have been put under question by the European Commission (EC) and the National Competition Authorities (NCAs) of the Member States. In fact, unlawful cancelling or delaying the entry of generics into the market can entail serious anti-competitive effects. A recent study prepared by the EC shows that entry of generic medicinal products to the market drops prices significantly : the price of the corresponding original product will decrease on average by 40%, whether the price of the generic product will represent on average 50% of the price of the original. Through price competition the consumers/patients can have access to more innovative and cheaper medicinal products.

Are patent settlements by definition prejudicial for competition ? Not necessarily. According to the position of the Commission as manifested in the Final Report of the Pharma Sector Inquiry, “some patent settlements in the pharmaceutical sector may prove to be problematic from a competition law perspective. Settlements that may restrict generic market entry in exchange for benefits transferred from the originator to the generic company (sometimes referred to as "pay-for-delay" deals) are of particular interest. Such agreements result in delayed market entry of cheaper generic medicines, to the detriment of patients and taxpayers financing the health systems”.

In specific cases the Commission took the view that for the legality of patent settlements under EU Competition law the crucial question is whether the agreement is a genuine compromise reached on the basis of an independent assessment by the parties of their situation regarding the patent, or whether the agreement consists, rather, in putting an end to the dispute by means of a payment made by one of the parties  to the other, so that the latter no longer challenges the patent and no longer competes. In other words, the question is whether the agreement can be qualified as a market exclusion agreement or not. This basic position has been upheld by the General Court in Lundbeck [Judgment of the General Court of 8 September 2016, Lundbeck v Commission T‑472/13, EU:T:2016:449] and Servier [judgment of the General Court of 12 December 2018, Servier and Others v Commission, T‑691/14, EU:T:2018:922] cases. Appeals against both judgments of the General Court are pending before the Court of justice [respectively C-591/16 P and C-176/19 P].

In case C-307/18, the Competition Appeal Tribunal of the UK referred a series of preliminary questions to the CJ. The case concerned three agreements between GSK and respective generics producers for the API paroxetine. Two of them were related to ongoing patent litigation and one not. The Court by its judgment proceeded to important clarifications as per the anticompetitive nature of such agreements :

The judgment of the Court enhances the control of patent settlements by EU Competition Law. The fact that the Court applies a presumption of restriction defers to the parties of the agreement the burden of proof that another plausible explanation exists, which justifies the payment or in general the consideration transferred from the originator’s medicines producer to the generics’ producer. Other factors such as the fact that the exclusion provided by the patent settlement does not go beyond the scope of the exclusivity right or that the consideration is less than the anticipated profit of the generics’ producer are not, according to the Court, capable per se of disqualifying the restrictive nature of a patent settlement.

Consequently, pharma undertakings before settling an IP dispute must be very careful to assess convincingly why the proposed agreement is an independent and genuine compromise reflecting their situation regarding the contested IP right(s) according to the aforementioned criteria laid down by the CJ. 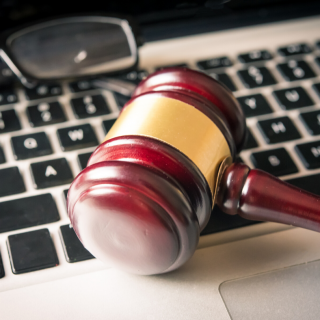 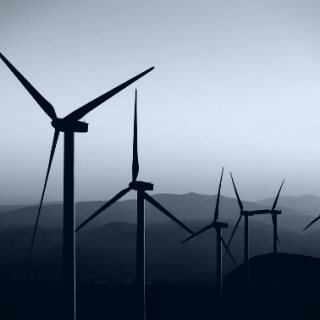 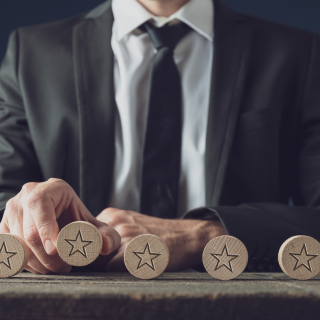