Oil: a world crisis ahead?

The terrorist attack to the oil installations of Saudi Arabia caused the temporary disruption of the 50% of crude oil production of that country. The repercussions were important.

The next day the price of BRENT has increased by 20% in Asian markets whereas similar increase had the American WTI. The markets were subsequently appeased in consequence of a tweet message of the President of the US ordering that a part of the strategic stocks of the country will be released to fill the gap of production caused by the attack and his instruction to increase the Texan production. However, Bloomberg noted that the fall of production of Saudi Arabia (5.7 million of barrels) due to the attack was the biggest ever, even bigger from the fall of production due to the Gulf War during the 1990s or the Iranian Revolution of 1979. If the shortage of production of Saudi Arabia persists for several weeks, buyers from Asia could switch to Iranian crude to cover their needs.

The International Energy Agency stated that it monitors the situation, adding nevertheless that markets are sufficiently supplied insinuating that Saudi Arabian production will soon recover. The size of the threat is comparable to major events of the past such as the 1979 crisis, but States and markets seem hopefully to be more prepared to tackle with the consequences. 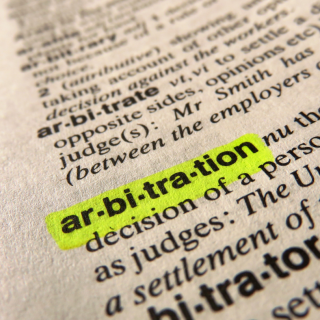 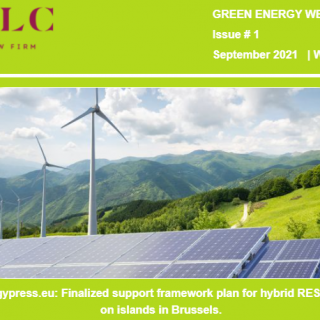 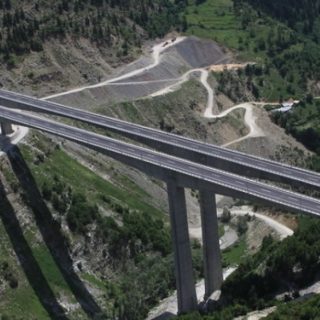