The Nuclear Option for SE Europe: A Critical Appraisal

Mr. George Ftikas from KLC Bulgaria, participated as speaker in a one day workshop organised by IENE in Sofia, on May 19th, on the “Nuclear Option for SE Europe”. During his presentation Mr. Ftikas provided a brief overview of the existing legal and regulatory framework in Bulgaria, regarding nuclear energy. The forum that was organised under the auspices of the ministries of Economy and Foreign Affairs of Bulgaria discussed the challenges and opportunities for nuclear power development in SE Europe and provided an opportunity for all actors involved in the energy sector to assess the prospects for nuclear power development in the region taking into consideration all social, economic and climate change aspects. Government officials and executives from major energy companies in Bulgaria, Romania, Greece and other Balkan countries have attended IENE’s forum and have tried to address these controversial issues and initiate a cross border public debate for the prospects and limitations of nuclear energy development in the region. 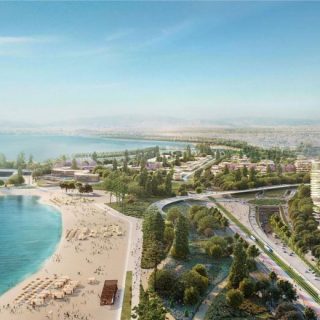