Mr. Xenofon Papayiannis interviewed for an article of “Tax Analysts” with regard to the privatisation of the Port of Piraeus

Our Partner Xenofon Papayiannis, was asked for comments by the American tax news website «Tax Analysts» for the purposes of an article regarding a recent decision of the European Commission. Said decision considered as illegal state aids certain fiscal benefits provided in the concession agreement by virtue of which a part of the Port of Piraeus was granted to Cosco. Xenofon’s comments addressed the areas where the provisions of the Cosco concession were found to vary from generally applicable local tax rules.
Founded in 1970 as a nonprofit organisation, “Tax Analysts” is a leading provider of tax news and analysis for the global community. 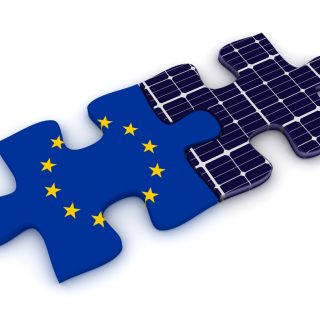 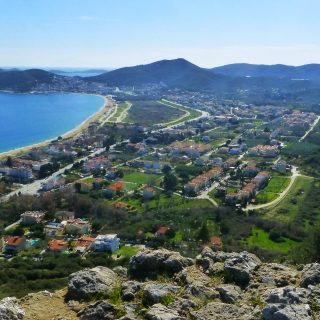 THE CONTRACT FOR THE SALE OF THE PROPERTY IN N. IRAKLITSA KAVALA WAS SIGNED BETWEEN TAIPED AND IRAKLITSA A.E. FOR € 9.1 M. 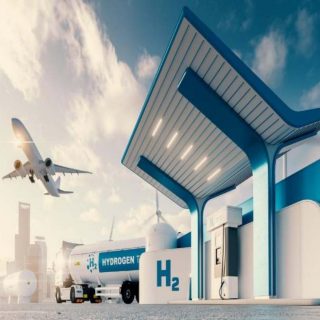